How Do You Know if You Have Scoliosis? 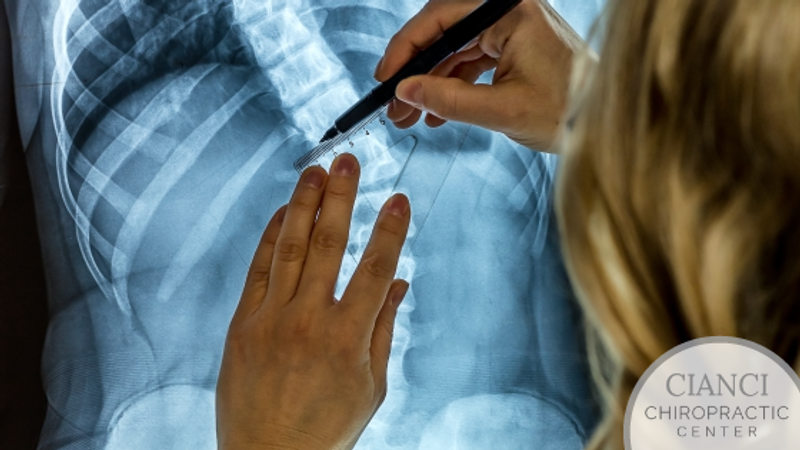 Mild scoliosis may have few or no symptoms and can go undetected for years, particularly in adults.  School screenings are often unable to spot the initial warning signs of scoliosis in children.

The spine has a natural curve that helps you bend and move.  When you have scoliosis, your spine curves more than it should.  It forms a C or S-shape. The angle of the curve may be small, large, or somewhere in between.  But anything that measures more than 10-degrees is considered scoliosis.

Usually, the curve is mild and doesn’t affect your appearance or health. Yet it can get worse over time.  Typically scoliosis affects the mid-back area and lower back (lumbar) portions of the spine.

What are the Risk Factors?

Also, scoliosis appears to involve hereditary factors, because the disorder tends to run in families.

Older adults who develop scoliosis typically have adult degenerative scoliosis.  In this form, degeneration, or aging of the discs and joints in the spine occurs asymmetrically, causing tilting and even slipping between the vertebrae. As this degeneration descends from one level to the next, a curve of the spine can develop. This form of scoliosis primarily affects the lumbar spine.  As you get older, wear and tear damages the bones and joints in your spine. The discs that sit between them begin to break down. As this happens, the discs lose height and start to tilt. This causes the spine to curve.

Scoliosis causes these symptoms in adults:

Early prevention depends mainly on parents. A home scoliosis test should be performed if you believe your child is at risk of developing the condition.  Scoliosis is most likely to afflict:

Every child with scoliosis is different.  Some don’t have any symptoms. Others have very obvious ones, including:

The symptoms might worsen as the child grows, so it’s important to consult a doctor right away.

Early detection is key. If the curve has already progressed to near 30-degrees, that’s far too late for early intervention. Surgery is necessary when the magnitude of the curve exceeds 45-degrees and when no other treatment has worked to prevent the progression of curving of the spine.

Chiropractors can address symptoms or issues a patient may be experiencing associated with scoliosis, preventing further degradation of the spine. Although traditional chiropractic procedures do not correct, cure, or reverse scoliosis— unfortunately, there is no cure for it— a chiropractor specializing in scoliosis understands the complexities of a sclerotic spine and will be able to help treat mild scoliosis.

Want to find out how to maintain a healthy spine? Contact us to find out which therapy is right for you.  With a team of skilled chiropractors focused on the total health of your spine, Cianci Chiropractic Center is committed to finding the right solution to alleviate your back pain.